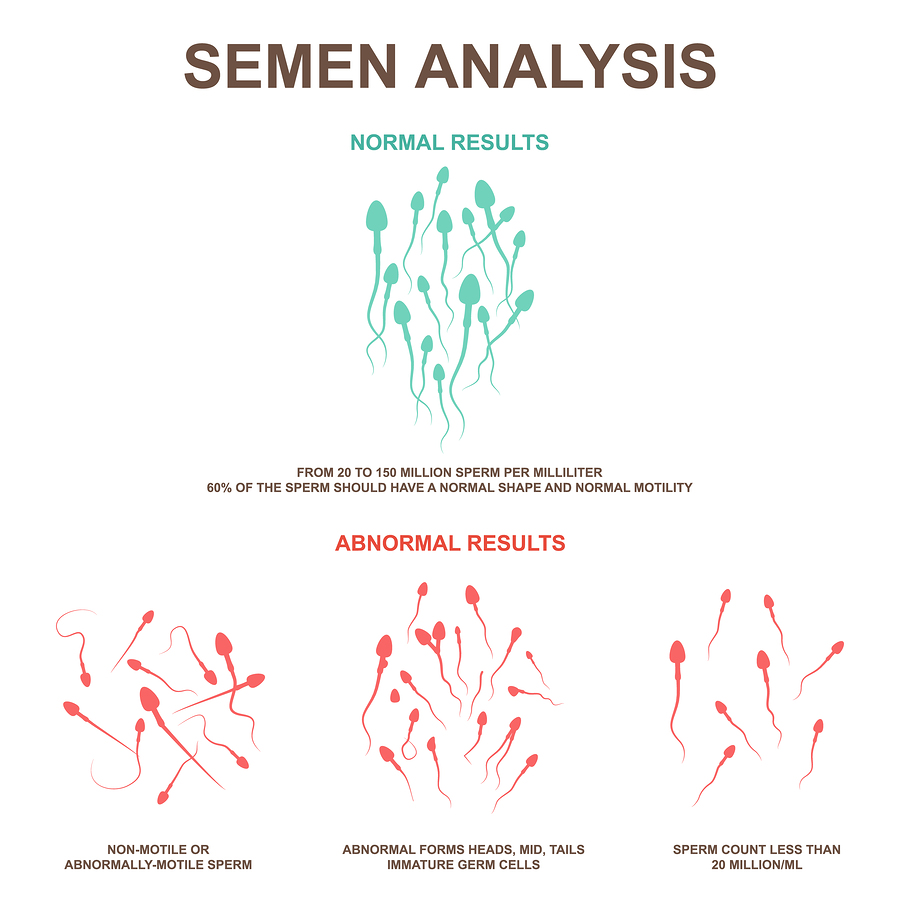 When a couple experiences problems with fertility, the cause(s) can be multiple and overlapping. Problems in the male are just as likely as problems in the female, and it is equally likely that the cause is a combination from both partners.

In many cases, the exact cause of the infertility remains unknown or unexplained—a situation called idiopathic infertility.

Because so many things factor into infertility, this website can provide only a summary of the most common problems related to infertility for both males and females. In some cases, these causes or factors overlap and occur at the same time, compounding their effects on fertility.

What are some possible causes of female infertility?

Getting pregnant and carrying a pregnancy to term are actually very complicated processes. Many things can go wrong during these processes to lead to infertility. For this reason, the following list includes only some of the common causes of infertility in females; it is not meant to be all-inclusive. A woman who is having difficulty getting pregnant or carrying a pregnancy to term should talk with her health care provider about possible treatments.

Possible Causes of Female Infertility include:

What are some possible causes of male infertility?

Men can also contribute to infertility in a couple. In fact, men are found to be the only cause or a contributing cause of infertility problems in couples in about 40% of cases.

To conceive a child, a male's sperm must combine with a female's egg. The testicles make and store sperm, which are ejaculated by the penis to deliver sperm to the female reproductive tract during sexual intercourse.

The most common issues that lead to infertility in men are problems that affect how the testicles work. Other problems are hormone imbalances or blockages or absence of some of the ducts in the male reproductive organs. Lifestyle factors and age-related factors also play a role in male infertility.

A complete lack of sperm is the cause of infertility in about 15% of men who are infertile. When a man does not produce sperm, it is called azoospermia (pronounced ay-zoh-uh-SPUR-mee-uh). A hormone imbalance or a blockage of sperm movement can cause azoospermia.3

In some cases of infertility, a man produces less sperm than normal. This condition is called oligospermia (pronounced OL-ih-goh-SPUR-mee-uh) or a low sperm count. The most common cause of oligospermia is varicocele  (pronounced VAR-ih-koh-seel), an enlarged vein in the testicle.

Many different issues can affect the formation of sperm in the testicles. These conditions can lead to sperm that is abnormally shaped or malformed or to low amounts of sperm. Some of the more common issues include:

Remember that lifestyle, environmental, and age-related factors can also play a role in male infertility.

Even if the male's body produces enough viable sperm, sometimes factors and conditions that affect how or whether the sperm moves can also contribute to infertility. Sperm may move too slowly or not at all and thus die before they can reach the egg. Sometimes the seminal fluid, which contains the sperm, is too thick for the sperm to move around properly.

Many men with cystic fibrosis lack the tubes that carry the sperm out of the testicles, making them infertile (but not sterile, because they produce sperm).

Some men have problems getting an erection, called erectile dysfunction, which makes having sex difficult.

A condition called retrograde ejaculation can also cause infertility. This condition causes sperm to move into the bladder instead of out of the penis. Some medications increase the likelihood of this problem.

Assisted Reproductive Technology (ART)
Lifesubjects
ART refers to treatments and procedures that aim to achieve pregnancy. For people who have gone through infertility treatments but still have not achieved pregnancy.

Infertility Treatments
Lifesubjects
Treatments for infertility range from medications to embryo implantation through assisted reproductive technology (ART). There are treatments specific for men or for women and some that involve both partners.

Factors Affecting Fertility
Lifesubjects
Factors that Affect Fertility in females and males. They include Age, Lifestyle, and idiopathic or unexplained factors.

Infertility
Lifesubjects
Infertility means not being able to become pregnant after a year of trying.  If a woman can get pregnant but keeps having miscarriages or stillbirths, that's also called infertility.